Just imagine, all the wonderful food you can eat and no dishes to wash! Spend your time enjoying family and friends instead of slaving over a hot stove. Let our expert kitchen staff take care of everything. Choose from a variety of appetizers, ham, prime rib and turkey as well as the usual trimmings. Delicious desserts, beverages and much, much more are included in our very reasonable price. Combined with our beautiful mountain setting, it’s no wonder our guests keep returning year after year. 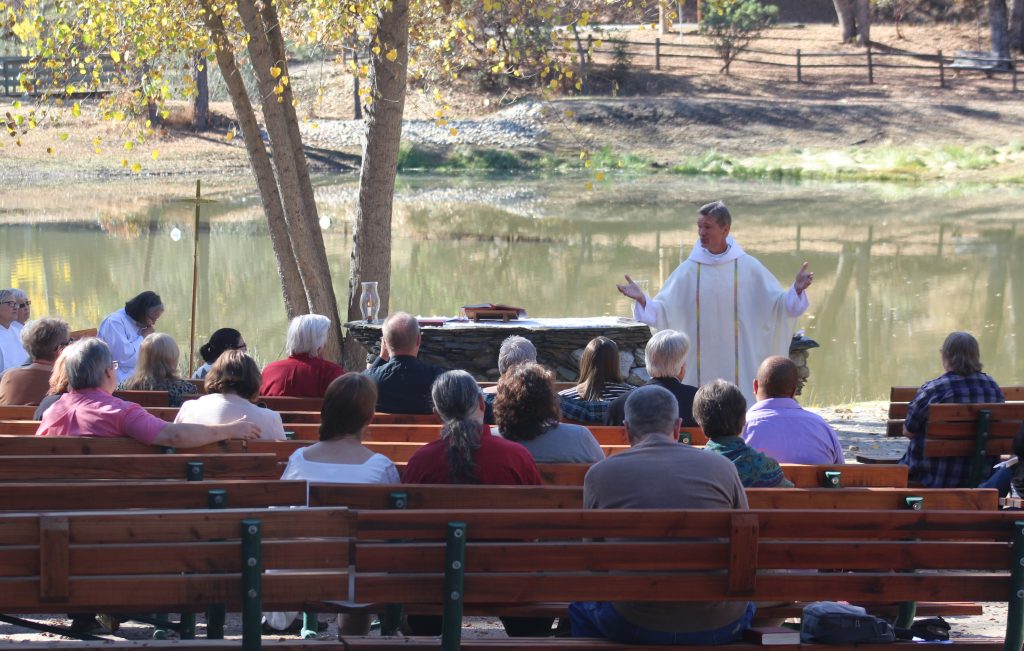 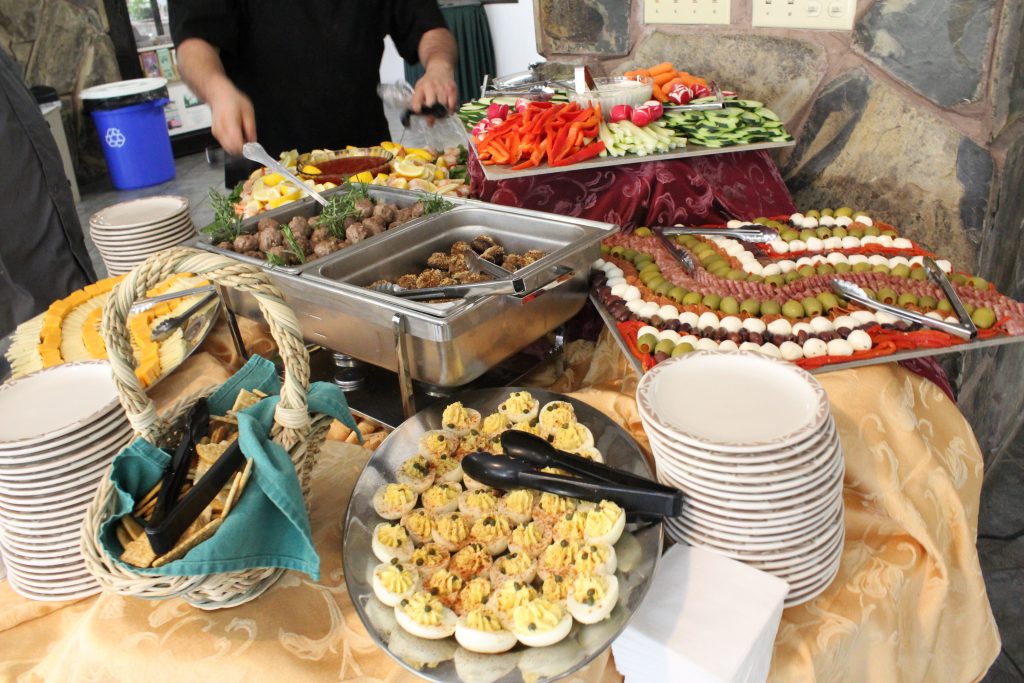 Pricing for Thanksgiving Festivities is as follows:

Lodging packages are available for guests who wish to avoid the holiday traffic.  We offer 2 different package options.

Package #1 includes all the Thanksgiving day festivities including the main meal at 1pm, an offering of “leftovers” at 6pm, lodging for Thursday night and breakfast on Friday morning. Pricing for Package #1 is –

Ring in the New Year with ECCO at our annual NYE Celebration. Your evening will begin with a social hour full of various, expertly prepared, appetizers, paired with our hand picked wine selections and non-alcoholic beverages. For dinner you will experience a three course meal starting with a fresh salad, warm bread and butter. The Chefs will prepare a selection of entrees for you to choose from when making your reservation and will include a beef entree, seafood/ﬁsh entree and a vegetarian option. To round out your dining experience our Pastry Chef will prepare her famous sweets table which allow you to ﬁll up on all those delectable desserts before the “New Year’s Resolutions” kick in! After dinner, play games or dance the night away with our DJ. We ring in the New Year on New York time at 9:00 p.m. with a champagne or cider toast. We also offer lodging packages including a New Year’s Day Brunch. Come join us for an evening full of great food, fun and friendship this New Year! 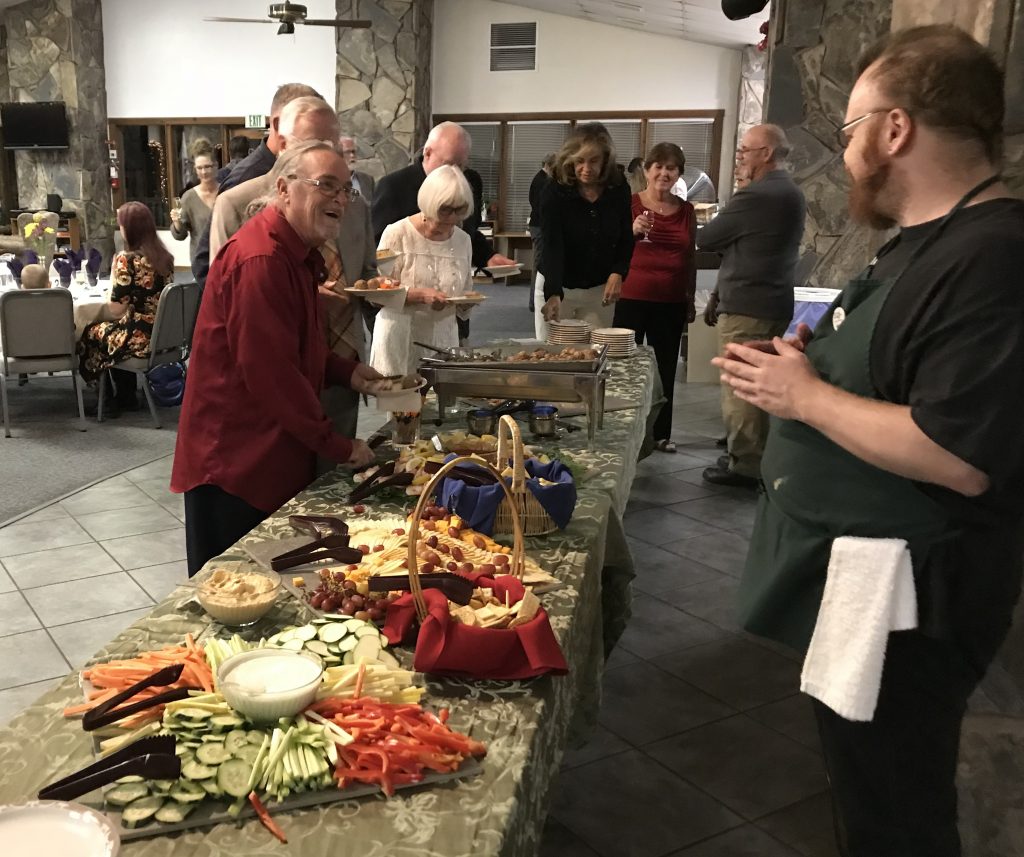 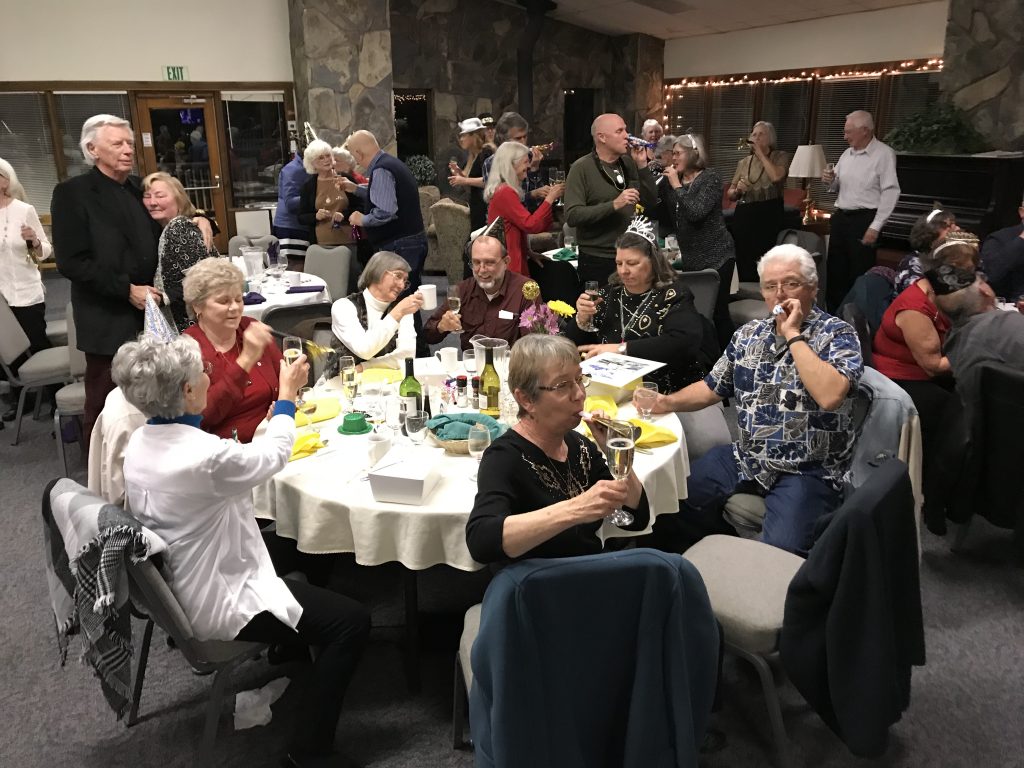 Pricing for New Year’s Eve Festivities is as follows:

Lodging packages are available for guests who wish to avoid the holiday traffic.

Prices are per person. Price listed below is what you pay, there are no additional charges.

Religion and opera have always been very closely aligned. The exalted states of mind that opera can help create in the members of its audiences are, for many, akin to the religious experience, while religion itself has, from the earliest years of opera at the beginning of the 17th century, been one of the most constant themes in the repertoire. At different times over the past 400 years, artistic affinities and beliefs have drawn together religious institutions and opera houses; likewise tensions have divided them. Above all, opera and religious ceremonies have offered humankind deep and abiding rituals that have greatly enriched personal lives and public forums. Opera at Oakhurst 2021 will explore the interrelationship of opera and religion.

Four operas will be at the centre of the weekend. We will begin with an analysis of Mozart’s The Magic Flute, one of the crowning masterpieces of the 18th century, in which the religious and secular values of the Enlightenment are dramatized in the journey of Prince Tamino and his consort Pamina toward an understanding of what it is to be human – and touched with divinity. This takes place against a background of ancient Egyptian religion, strongly influenced by Masonic philosophy. Egypt is also the setting for Verdi’s Aïda in which the demands of politics and institutionalized religion threaten characters who stand not only for spiritual freedom, but for a sense of religion as a natural, universal force. We will continue our study with Wagner’s final music drama, Parsifal, in which a concept of divine presence drawn from both Christian and Buddhist sources, as well as from the thought of Schopenhauer, provides the most searching examination of religious consciousness in opera. Finally, we will turn our attention to Francis Poulenc’s thrilling dramatization, set during the French Revolution, of the power of religious faith to both prostrate and yet finally to strengthen those who are gripped by fear of both the outer and inner worlds – Dialogues of the Carmelites. In addition, we will explore the recent vogue in opera houses to stage the great oratorios of the past.

As always, Professor Williams’s talks will include video and recorded extracts that will provide access to the fascinating and mysterious world that links opera and religion. Participants will greatly benefit from familiarizing themselves with the four operas that form the central study of the weekend. Suggestions for preparation, including a bibliography, will be sent to participants after they have registered. 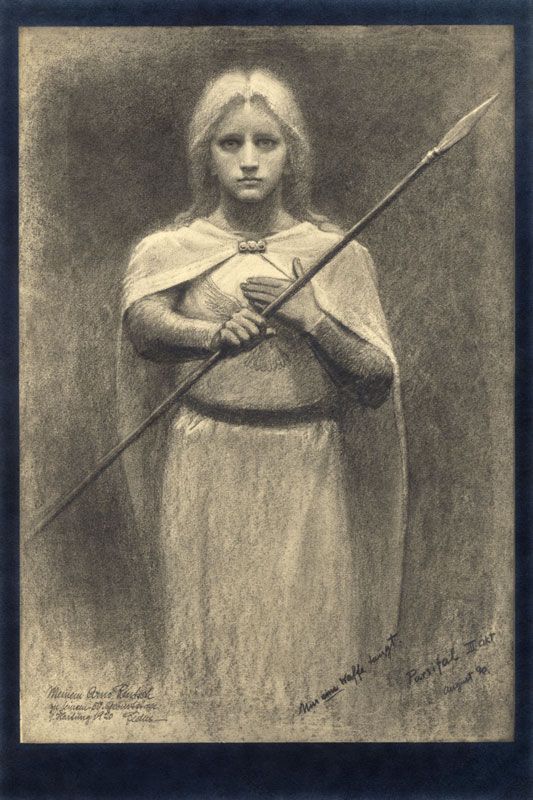 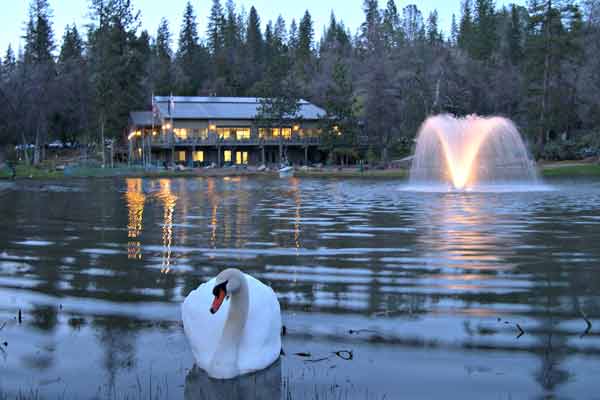 Our low price covers everything!

In addition to lodging and Professor William’s wonderful instructional seminars, our pricing includes all regular meals, from Friday’s arrival social and dinner to Monday’s departure lunch, with Saturday afternoon tea and the grand finale social and banquet on Sunday.

ECCO is a center of renewal and beauty, where education, growth, service and prayer come together for the glory of God.